If you've ever seen a movie at the Alamo Drafthouse, you know we're all very proud of the video content that runs before those screenings: old movie clips, bizarro commercials, long-forgotten TV shows - you name it. But we're also very proud of the original video content we've been producing for audiences, and we went all out for Andy Muschietti's It Chapter Two.

First up, we've got (checks notes), uh, me walking you through the basics of the Stephen King Multiverse. A bunch of King nerds like you probably already knew most of this stuff, but go ahead and watch it, anyway (also, shout out to Russ Hull for editing this together for us; my man does killer work*).

We've also got the Drafthouse's John Smith taking a look back at the history of one Pennywise the Dancing Clown (this one's written and edited by Zane Gordon-Bouzard, and he's gone a helluva job, as well). A deeper dive than the Stephen King Multiverse, this one contains a few fun facts you might not already know!

Big thanks to the Alamo Drafthouse video department for helping us put these together. Here's hoping most of you will catch them in a theater this weekend, before Andy Muschietti's It Chapter Two!

Get your tickets to see it at the Drafthouse here.

* = Also, a separate shout out to James Van Fleet, whose tireless Stephen King work we've featured here on the site in the past. His Stephen King Multiverse map is one of the best. 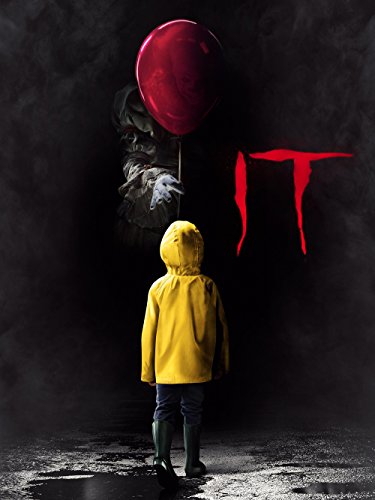