Look, I got good news and I got bad news. The good news is, it’s Friday. The bad news is Jared Leto is still doing a Morbius movie.

But Evan, you say. Maybe a Morbius movie isn’t such a bad idea! After all, you guys shat all over Venom before it came out, and that movie was a blast!

It’s true. We did, and it was. But Venom starred Tom Hardy doing foolish things. It did not star a fool doing kool things.

Want proof? Check out this nonsense Leto Tweeted yesterday (trigger warning for anyone who has ever been cornered by a poet at an undergraduate wine tasting):

Because no one else will walk this path...this place of shadows, where we do what must be done, no matter the cost. #MORBIUS pic.twitter.com/kyZUXQkira

The defense rests. No, I cannot wait for this movie. 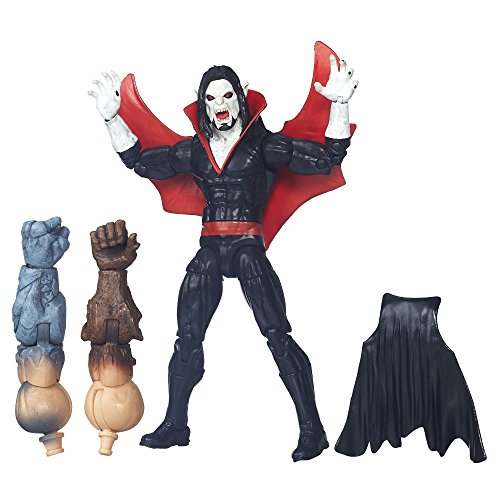 Evan has been smartassing-up the Internet since 2008. His passions include dumb action movies, not-dumb action movies, Shakespeare, and Tyler Perry. While he claims to understand that people don't always get what they want, he nevertheless believes it would be “cool” if he could become more like Danny DeVito with age.